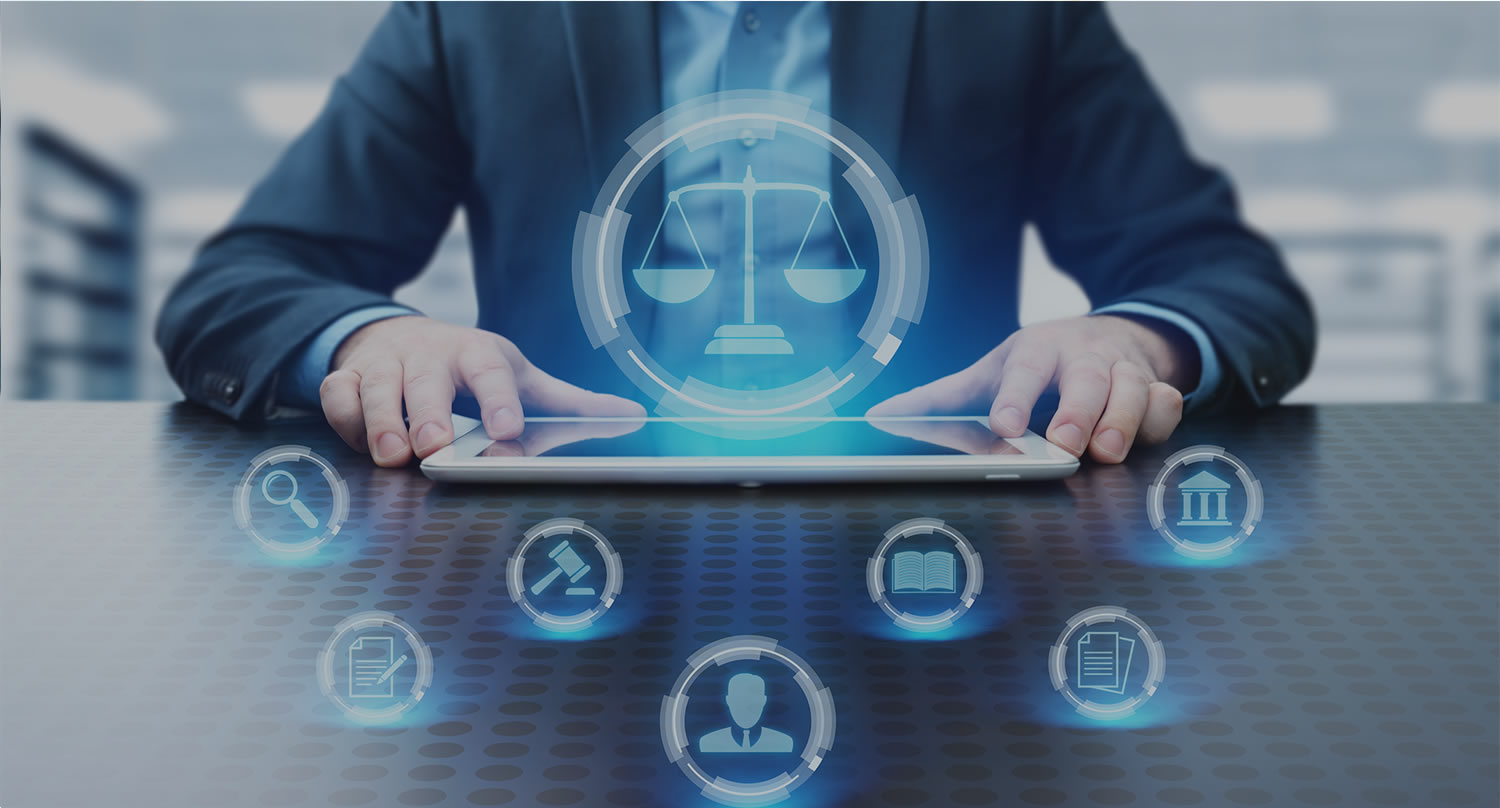 The emergence of new technologies in the world forced the international community to gradually regulate such technological innovations, since their implementation began to have a considerable impact on the life of the population.

Particularly, the appearance of the internet in the decade of the sixties, meant a drastic change in the way of communicating and storing information, as well as of socializing content, since it simplified the way of transmitting these, reducing distances, making processes more efficient and guaranteeing access to a greater number of users.

If we consider that the Internet raised an innovative formula that allowed to link information in a logical way and through networks, known as worldwide web, the internet quickly became an indispensable tool of use, to such an extent that it came to be considered by the Organization of the Nations (UN) as a human right in 2011, when the General Assembly of said body declared that access to the Internet constituted a human right as a tool that favored the growth and progress of society as a whole, subsequently ratifying said declaration on own Security Council that in 2016 would manifest through a new resolution that "the rights of people must also be protected on the Internet, particularly freedom of expression."

About this, it is worth noting that one of the sectors that has benefited most from the progress of technology has undoubtedly been persons with disabilities, who have found in the new technologies an ally to materialize their human rights, such as the freedom to expression, the right to information and access to public information, to mention only the most relevant and, therefore, ensure access to them is essential.

In this case, accessibility, as a human right of people with disabilities, in the context of the internet and new technologies, is essential for the full and effective realization of other rights, which is why the need to ensure web accessibility it becomes indispensable, and to which the international human rights organizations have not been indifferent.

About this, it should be noted that the Committee of Experts of the Convention on the Rights of Persons with Disabilities of the United Nations, in its General Comment No. 2, on Article 9 of that instrument on accessibility, speaks of the need to guarantee such accessibility in the field of the Internet and new technologies, determining that the "strict application of universal design to all new goods, products, facilities, technologies and services must guarantee full access, on equal footing and without obstacles to all potential consumers, including people with disabilities, in a way that fully takes into account their intrinsic dignity and diversity."

Consequently, since Mexico is one of the States Parties to the international instrument referred to above since 2008, it is binding and mandatory for the country, so regulation of the matter is essential for the rights of people with disabilities are guaranteed despite the apparent technological gap that may exist.

It is checked that technology decreases access barriers to information, communication, among others, of people with disabilities, so not guaranteeing web and technological accessibility to this population group, would constitute a serious failure to fully and effectively exercise of the human rights of this population group.

In any society it is fundamental that there is freedom of expression and the right to information. Its importance lies in how free a society will be to issue its ideas, as well as to disseminate them and, above all, how much information it may receive to issue a proper and duly informed judgment.

In this case, the right to information is understood from the content of the right to freedom of expression, defined by the Inter-American Commission on Human Rights, as a right with a dual quality, having two dimensions, one of an individual nature, and another of a social nature.

The first one refers to the fact that all people should have the possibility to disseminate, transmit and externalize their thoughts, while the second is based on the public seeking, knowing, receiving and accessing the information by any means, including of course the Internet.

In this regard, the Universal System of Protection of Human Rights protects the human right to freedom of expression, as well as the right to information, establishing said prerogatives in Article 19 of the International Covenant on Civil and Political Rights, which provides that (i) no one may be disturbed because of their opinions, and (ii) every person has the right to freedom of expression; This right includes the freedom to seek, receive and disseminate information and ideas of all kinds, regardless of frontiers, either orally, in writing or in printed or artistic form, or by any other procedure of their choice.

In addition, the Inter-American Human Rights System also provides for similar protections, protecting the rights of freedom of thought and expression in Article 13 of the American Convention on Human Rights, considering that every person has the right to freedom of thought and expression , and establishing in turn that said protection includes the freedom to seek, receive and disseminate information and ideas of all kinds, regardless of frontiers, either orally, in writing or in printed or artistic form, or by any other procedure of its choice.

It is concluded that, not doing the above, not only mean a discriminatory act, but that it in turn would constitute a significant barrier that would impede the full enjoyment of the right to freedom of expression, information and access to it in a generic way.

The right of access to the web is oriented to the way in which a society exercises the inclusion of all the people that belong to it, based on the principle of equality.

According to this, in order to fully comply with this obligation, international instruments and organizations have already determined that the States should promote auxiliary technologies, which are intended to make people with disabilities use the web and benefit from the technologies of information and communication (commonly known as TIC's), as well as digital content, which must be easy to perceive, operate, understand and understand, in accordance with international standards that exist for that purpose, or else develop with the time.

It should be noted that Frank La Rue, who from 2008 to 2014 was the Special Rapporteur for the Promotion and Protection of the Right to Freedom of Opinion and of the UN, urged that the websites be translated in several languages, and measures will be taken to make these sites accessible to people with disabilities, emphasizing that "the fact that people with disabilities can participate in the same communication platform facilitates a truly global society".

To achieve equal opportunities and equal access to the web, it is necessary to eliminate the barriers that produce a digital divide that, in the words of La Rue, is "the separation between those who have effective access to digital and information technologies, particularly the Internet, and those who have very limited access or lack it. "

In this case, it is necessary to mention that, from the international law of human rights, certain principles have already been defined so that the web is considered as accessible, free and open, making this a true human right, namely:

It is for all the above that the Mexican constitutional text itself and the regulatory laws that emanate from it, have collected in recent years the concerns of human rights organizations, as well as the provisions of the various instruments on the subject, constitutionalizing the right Internet since June 10, 2013, becoming Mexico in the eighth country worldwide to guarantee this right to their citizenship.